There’s no better way to ring in the New Year than with a big party! Before you get to have a blast with your friends as you watch the ball drop, plan out your space and decorate it with a fun, classy flair. 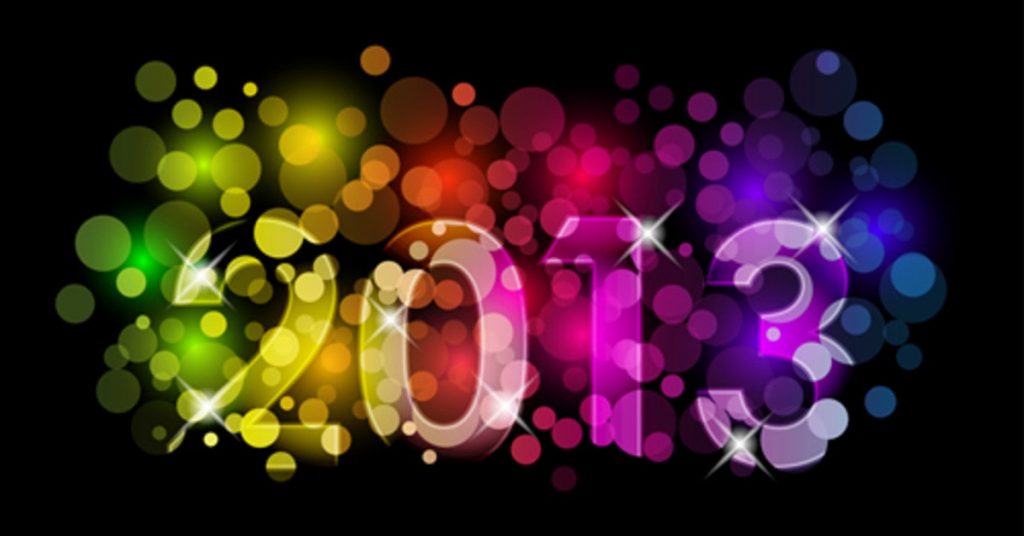 First, string some white lights across your ceiling as if they were streamers. Leave some slack so the cord hangs a few feet above people’s heads but enough to give the room some dimension. Tie some party favors, hats, and noisemakers to pieces of ribbon and tie that ribbon to the string of lights. Leave some high enough to stay as festive decorations and others low enough for people to grab as the countdown starts.

Once the ceiling is decorated overhead, put black cloths on your tables and spill silver confetti all around. Fill up some black plastic top hats with chips, pretzels, and other snack foods and use them as serving dishes. Grab some large margarita glasses and fill those with M&Ms and other small candies.

Next get those lungs working and blow up a few dozen silver and black balloons. Pile them in corners and let them drift around as the party starts jumping. If you’re feeling really adventurous, set up a net on the ceiling filled with balloons to act as a balloon drop once 2013 makes its debut.

As a finishing touch, make sure you have several clocks synchronized to the official time and set them in plain view of the party for the big countdown. All that’s left is to usher in the good times ahead and leave the past behind you with your closest friends!